Check the video for the latest and second single from Sara Lugo's wonderful new album, "Hit Me With Music", 'Really Like You' featuring Protoje. The Silly Walks produced track follows 'Play With Fire' and was filmed in Jamaica and directed by the great Jay Will. I love the video with several things popping up and if you pay very close attention, you'll even see Lugo giving a chunk of love to Cali P and his EP, "Healing Of The Nation". Also, Oneness Records recently released a digital single of 'Really Like You', which also features a dubbed out version of the song done by the venerable Umberto Echo. BOOM! 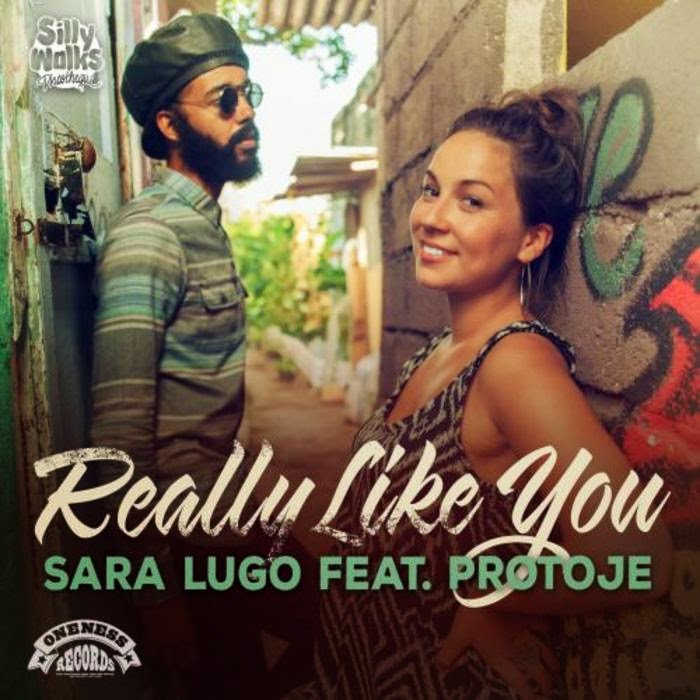 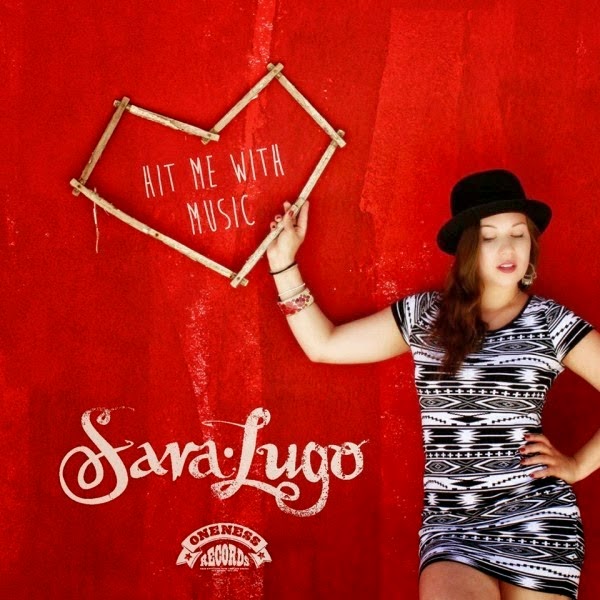 And if you have not already, stop being stupid and show a little brainpower and pick up "Hit Me With Music" by Sara Lugo which is in stores now!
Posted by Achis at 11:40 PM